About a month ago, the Academy of Art's Illustration department hosted a special weekend workshop with costumed models. Model coordinator Sarafina always comes up with clever themes for these events, and this one was a celebration of artist's models through the ages. 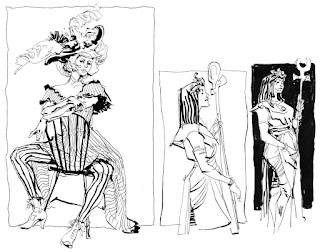 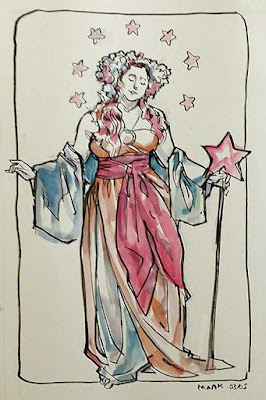 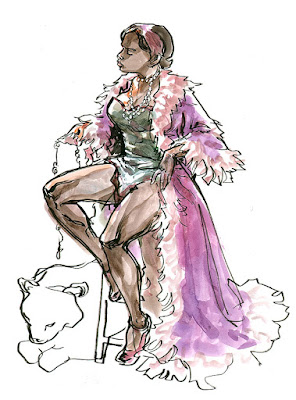 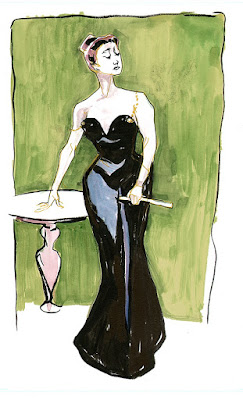 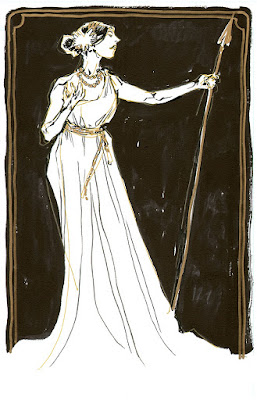 I switched to acrylics for the last couple of pinup-style poses. 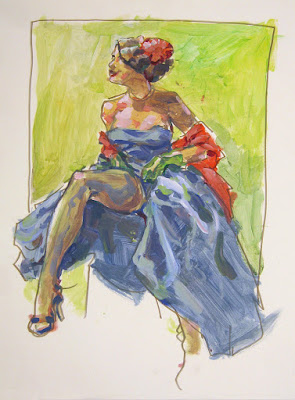 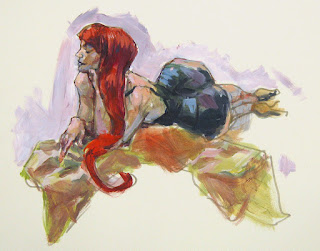 Posted by Mark Simmons at 10:55 AM No comments:

At the Asian Art Museum

Earlier this year, San Francisco's Asian Art Museum had a great exhibit called "Looking East," which traced the influence of Japanese arts and crafts on Western arts in the later part of the 19th Century. Lots and lots of Japanese ceramics, woodcut prints, etc, plus a lot of prints and paintings by Western celebs like Toulouse-Lautrec, Monet, and Otto Eckmann. I ended up taking a lot of notes... 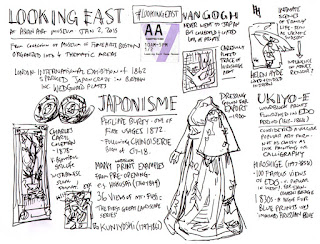 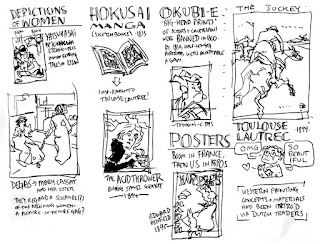 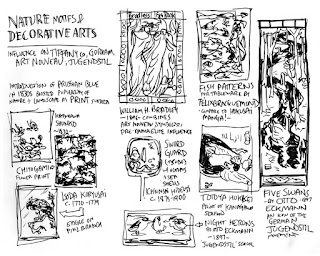 There was too much to cover in one day, so I had to go back later and complete the survey. 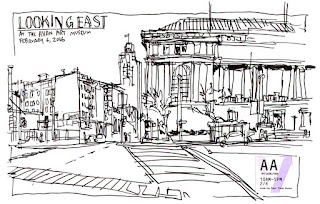 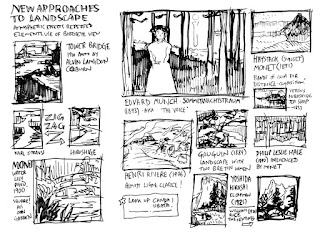 There's always lots of cool stuff in the permanent collection, too. I always love the gallery of Ganeshas at the entryway. 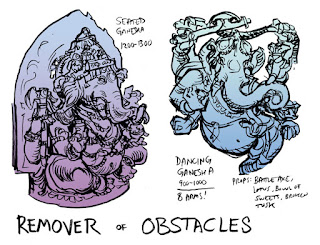 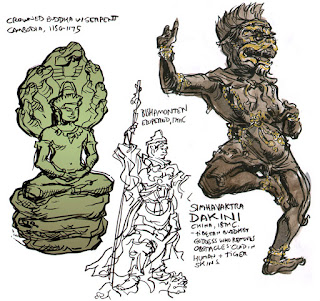 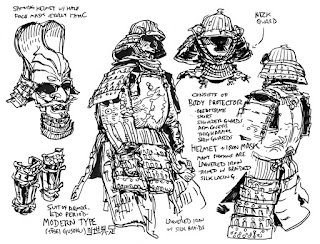 Posted by Mark Simmons at 10:43 AM No comments: