My wife and I made a quick visit to New York City back in January, which involved a lot of museum-going. Some highlights...

January 18, 2017: The American Museum of Natural History. The refurbished dioramas were incredible, but I only had a couple of hours to draw, so all you're getting is fossils. 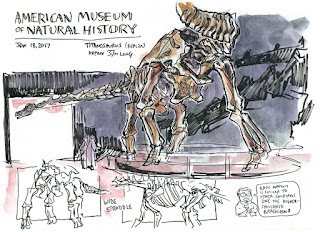 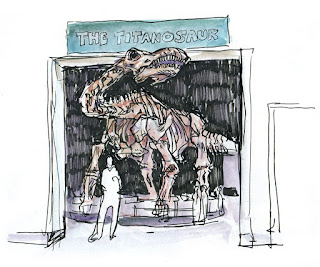 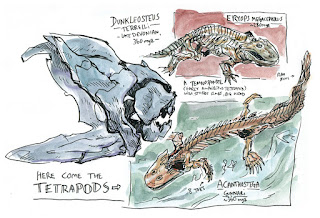 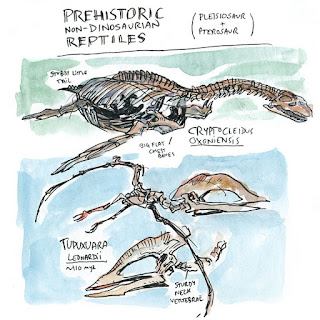 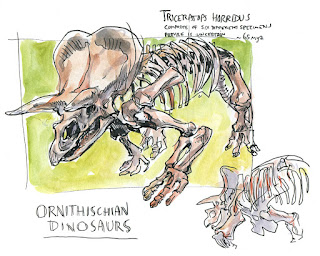 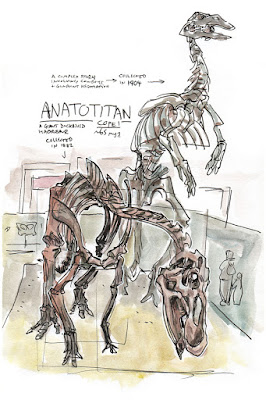 January 20, 2017: We walked the Highline, an abandoned freight railway that's been converted into a lovely elevated public park, then made our way over to the Metropolitan Museum of Art. There were a bunch of nice folks from the 92nd Street Y sketching in a sculpture court, but that armor collection was calling to me... 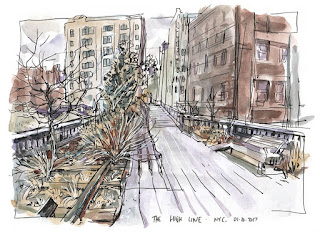 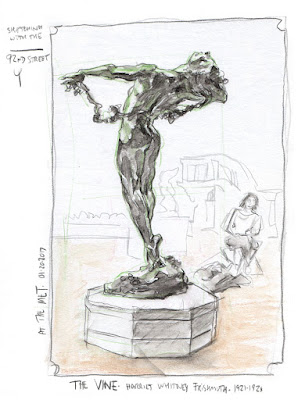 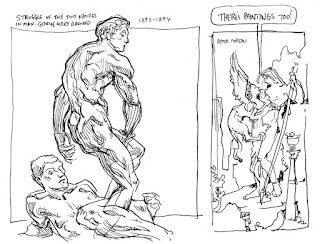 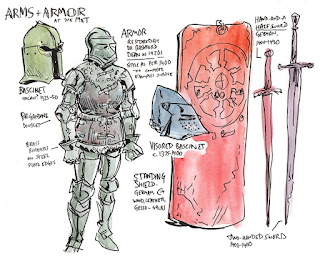 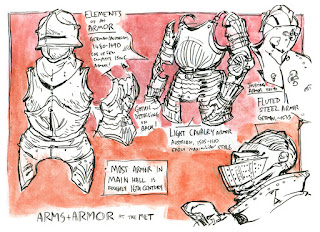 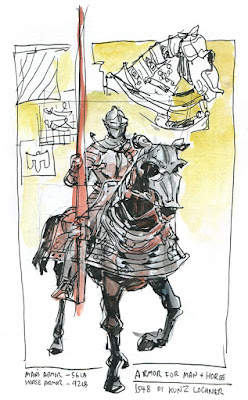 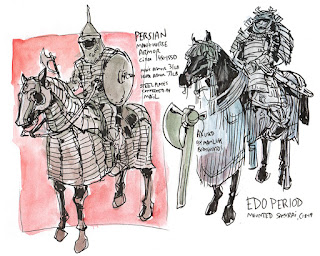 January 21, 2017: And here are a few from the post-inauguration Women's March in New York. We watched for a bit on Fifth Avenue, got an aerial view from the Rockefeller Center, then staked out the finish line at Trump Tower.

January 22, 2017: To wrap things up, we finally left Manhattan and visited the Bronx Zoo. Here's a sampling of the fraction of the zoo we were able to explore... 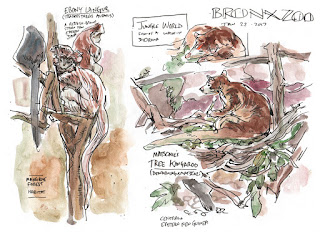 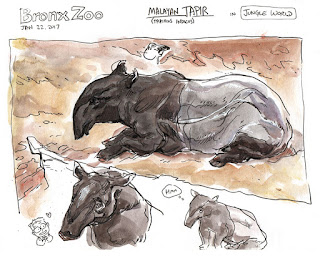 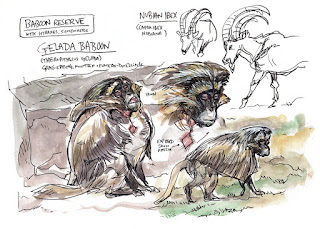 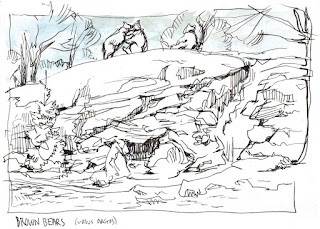 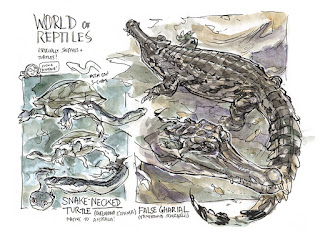 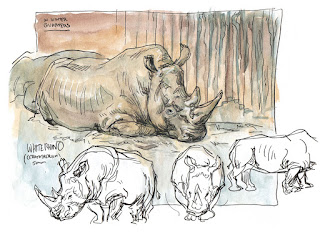